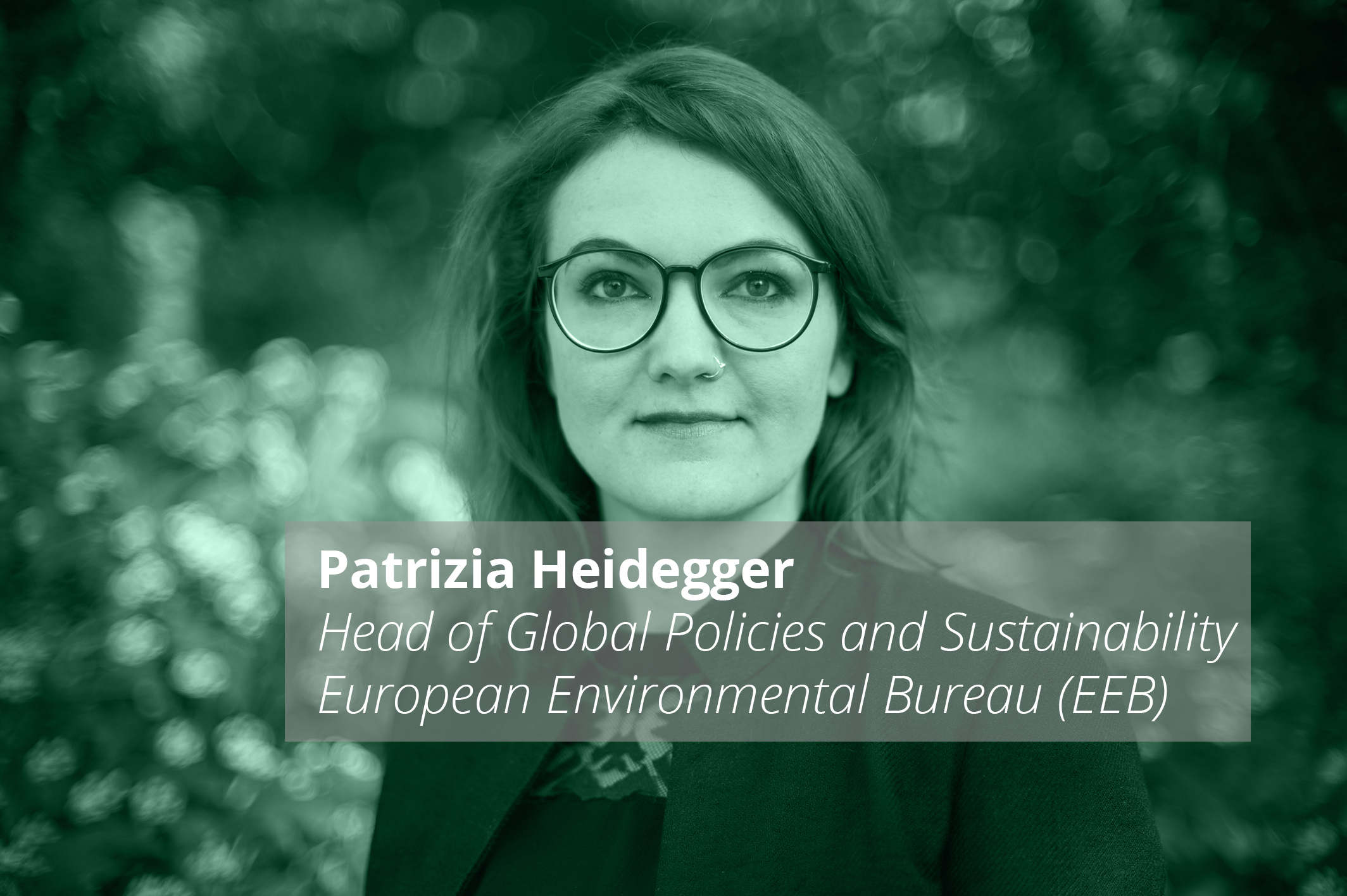 The United Nations adopted a universal framework for all countries to eradicate poverty and to achieve sustainable development by 2030. Two years after the adoption of this Agenda 2030 and the 17 Sustainable Development Goals (SDGs) on 25 September 2015, progress remains slow or non-existent. If we want to achieve the SDGs in the remaining 13 years before 2030, governments around the world need to seriously step up their efforts and put their commitment into reality.

At this year’s High-level Political Forum (HLPF), the central forum at UN level to discuss the progress made towards the implementation of the SDGs, 44 countries came under scrutiny when submitting their Voluntary National Reviews (VNRs). CSOs following the forum, which took place between 10 and 19 July at the UN Headquarters in New York, made it clear: change regarding the eradication of poverty is coming too slowly while inequality is actually on the rise globally. A key reason they identified are the broader economic and financial policies and the lack of countermeasures to a system in which more and more wealth is concentrated with a few and economic crises are answered with austerity measures and cuts on public spending. This approach, they argued, would not eradicate but rather exacerbate poverty. The same is true not only for the eradication of poverty, but also for the achievement of the SDGs related to sustainable consumption and production, protection of life on land and below water and tackling climate change: they will not be achieved without a deep transformation of the world’s economic and financial system on the one hand, and the massive diversion of public and private investments towards truly sustainable solutions.

But the problem already starts with the current political priorities. The EU’s current priorities for their engagement at UN level – presented at the General Assembly in September – give a worrying outlook for the implementation of SDGs. The EU declared that it “reaffirms its support for the implementation of the Agenda where we will play a leading role, through our external and other policies” and that it sees the agenda as an opportunity to “prioritise future efforts to benefit prosperity, the planet, people, peace and partnership around the world, especially in the developing countries”. While the Agenda 2030 should be the framework also for the EU’s external action, the EU, its Member States and all other highly industrialised nations have committed to developing their own economies and societies towards sustainability and to return to consuming a fair share of the planet’s resources. While Europe’s resource extraction within its own territory also continues to grow, it is increasingly being substituted by imports from other regions of the world – from metal ores to biofuels. The industrialised countries’ excessive environmental footprint continues to grow, on the expense of people and the environment in developing countries. It is cynical for the EU to argue that the Agenda 2030 is particular important for its work in developing countries rather than in dealing with its own shortcomings in achieving sustainability.

Another key question is the role of civil society in achieving the SDGs. This year’s HLPF was attended by about 2,500 representatives from civil society around the world, an increase of 1,000 from 2016. Action for Sustainable Development (A4SD) with over 1700 members in 150 countries commented that this was a clear sign of the commitment to the SDGs on the part of civil society. However, CSOs are concerned that the space for meaningful dialogue with governments and other stakeholders remains too limited. A4SD therefore demanded at the HLPF that civil society must play more than just an informal role, must be formally consulted in government implementation plans, should be formally represented in a review mechanism and must have access to proper accountability measures. Weak engagement mechanisms at different levels of governance combined with the general threat of shrinking space for civil society around the globe create a major barrier for the success of Agenda 2030. Civil society space is a major concern in many of the countries that submitted their VNR at the HLPF this year: according to A4SD, out of the 44 countries under review only 10 can be considered having an ‘open’ civic space, while 12 are perceived as ‘narrowed’, including Italy, Slovenia, Japan, Chile and India. Most worryingly, half of the countries have an ‘obstructed’ (Brazil, Kenya), ‘repressed’ (Zimbabwe and Bangladesh) or even ‘closed’ civic space, including Belarus and Azerbaijan. The rise of national populist tendencies in traditional democracies, including in the EU and the US further undermine open and inclusive societies that are needed to achieve a sustainable future.

Two years after their adoption, the path to achieving the SDGs is long and rocky. Whether we will be successful or not will depend on the political will to enter into the necessary transformation of our economies and societies, to set the right political priorities rather than cherry-picking goals that are easier to achieve, and on opening up again a meaningful space for civil society to unfold its full potential to contribute to a sustainable future.