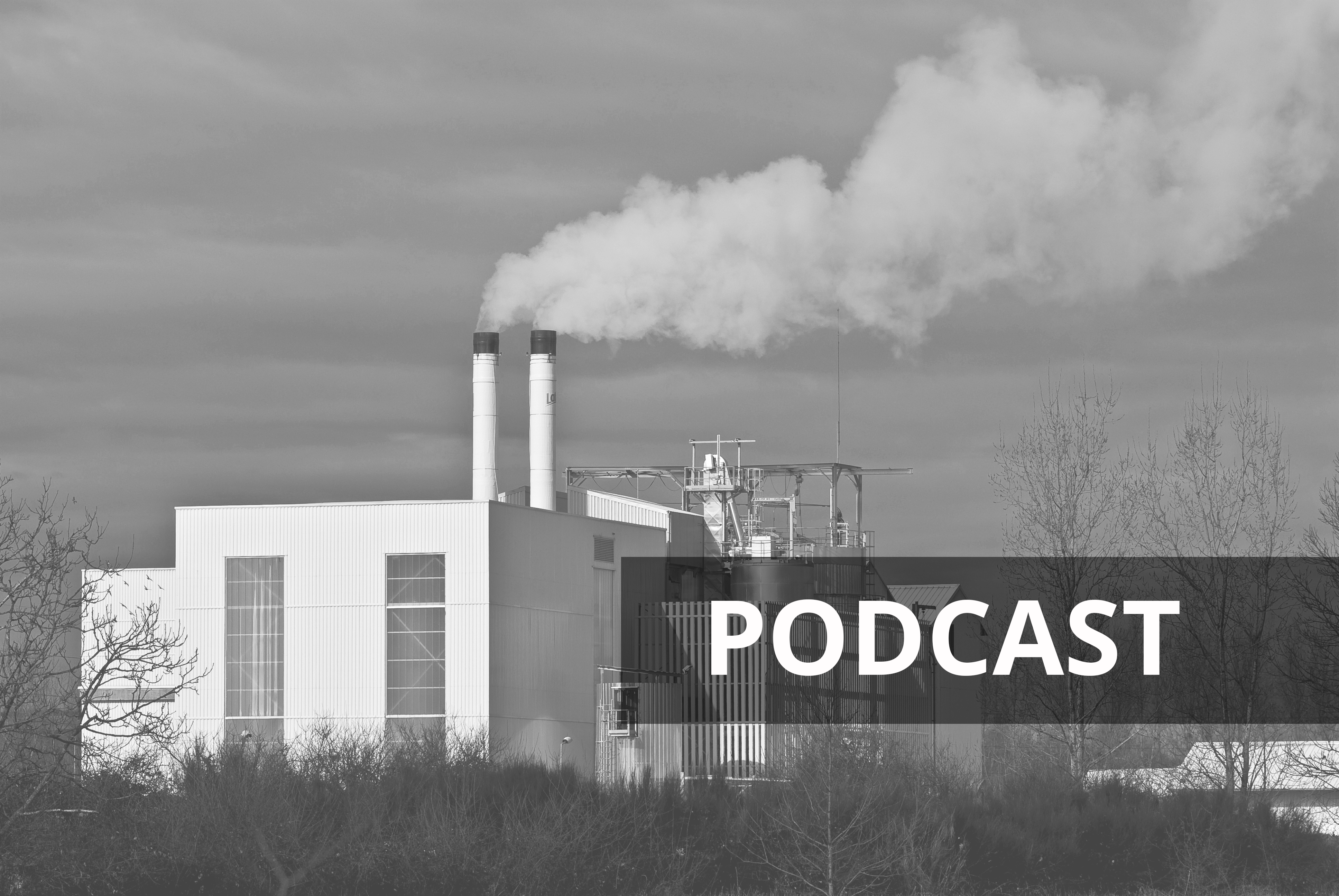 One billion euro up in smoke? – META podcast

The costly renovation of a waste incinerator in Paris has been met with anger and dismay.

This week, META speaks to Thibault Turchet, head of legal affairs at Zero Waste France (ZWF), who has led the fight against the renovation of a waste incinerator in the Paris district of Ivry Paris 13. Listen to the podcast:

The so-called ‘waste disposal modernisation project’ was approved in late November by the authorities and it will cost taxpayers in France one billion euro.

NGOs and residents have opposed the project, regretting that such a large amount of money is being spent on infrastructure for waste disposal rather than on plans to reduce waste.

NGOs are also concerned about the implications for public health as even state-of-the-art incinerators can emit dangerous pollutants far beyond EU toxic emissions limits.

According to ZWF, the 126 waste incinerators in France burn around 14.5 million tonnes of waste yearly.

The groups pointed out the inconsistency of the project with EU and French plans to transition to a circular economy, where waste is prevented and materials are recycled.

In June 2018, ZWE and the European Environmental Bureau (EEB) launched a social media campaign to raise awareness about the issue. Watch the video here: