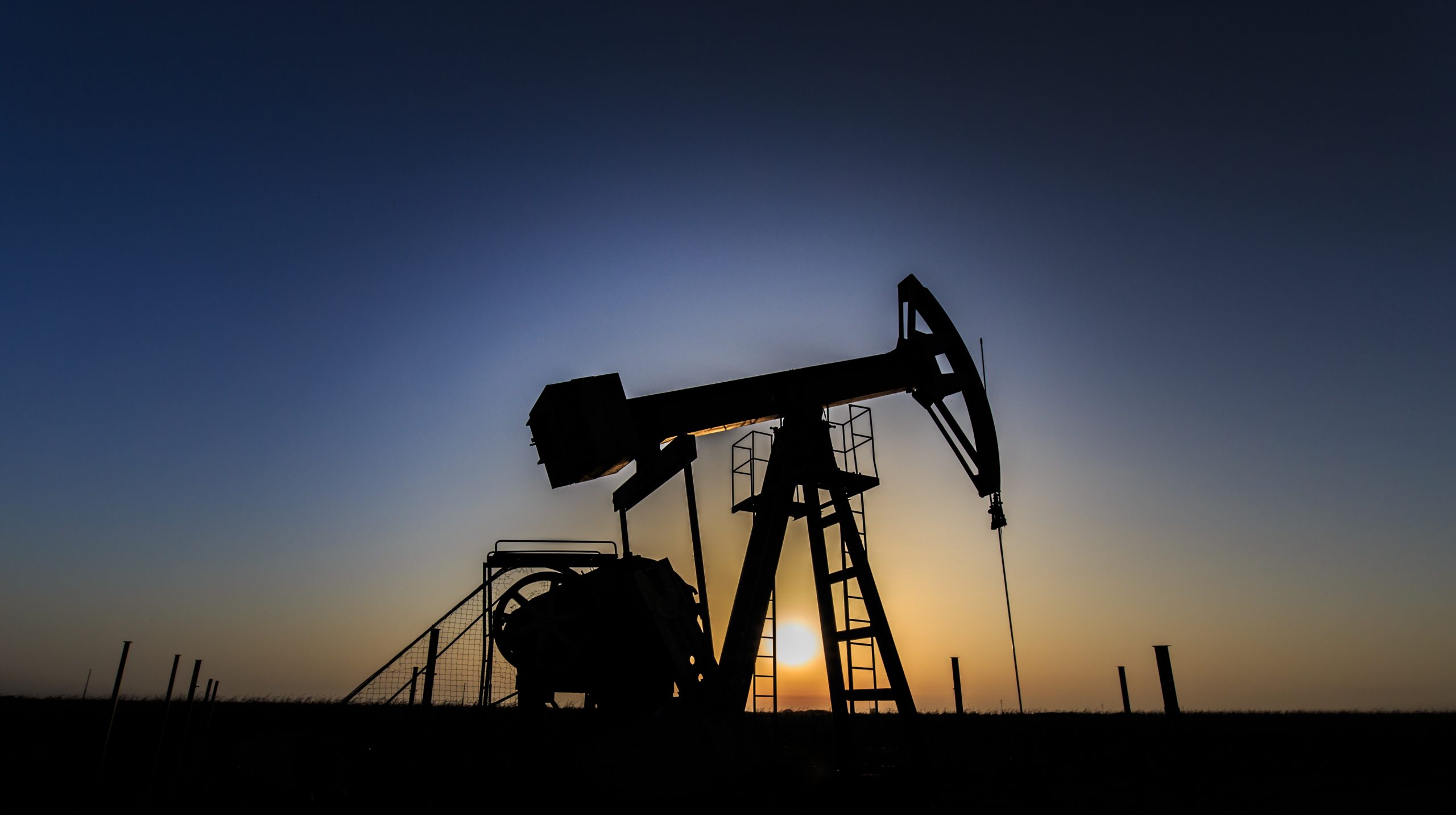 As calls grow for a post-COVID-19 recovery plan, green groups push for a revamp of fiscal rules that would put people and nature first.

The time is ripe for a radical reform of taxes across the EU, the European Environmental Bureau (EEB) said this week in its response to a public consultation launched by the European Commission on the bloc’s Energy Tax Directive.

The EEB said that the EU executive should increase taxes on fossil fuels while reducing the fiscal pressure on renewable electricity and removing exemptions for sectors like aviation.

As EU leaders announce major investments to stem the fallout from the COVID-19 crisis, taxing polluters may provide an alternative source of revenue while ensuring continued progress in decarbonising the economy.

As EU leaders announce major investments to stem the fallout from the COVID-19 crisis, taxing polluters may provide an alternative source of revenue while ensuring continued progress in decarbonising the economy.

At the same time, the EEB argued that governments should decrease other taxes, such as labour, in order to avoid any further negative impact on people.

The share of environmental taxes – which include but are not limited to energy taxes – in the total revenues collected across the EU in 2017 amounted to 6.1%. In comparison, labour taxes, which weigh heavily on citizens, continue to accounted for 50 percent or more of the total tax revenue in many EU countries. That’s approximately eight times the share of revenues from green taxes.

The power to introduce and approve taxes is in the hands of national governments, but the EU can set harmonised minimum rates through, for example, the Energy Tax Directive, which has been unchanged since 2003. The European Commission is now gathering feedback on its own directive with the aim of aligning the taxation of energy products and electricity with the EU’s energy and climate objectives.

The EEB’s fiscal priorities are outlined below.

Use fiscal instruments for a green recovery

Stimulus packages being developed to shield EU citizens from the economic impact of the COVID-19 crisis must facilitate a green recovery and prevent a dangerous return to business as usual, the EEB writes.

When this is all over, “climate change will remain one of the biggest threats of the 21st century,” argues Barbara Mariani, author of the response and energy expert at the EEB.

Making pollutes pay would accelerate the transition towards a carbon-free, circular and clean economy, while public revenues generated can be used to support the most vulnerable and reduce labour taxation, she said.

Tackle emissions in transport and buildings

“The ‘polluter pays’ principle should be adopted systematically across Europe and cover all economic activities, with an aim of providing an adequate price to environmental externalities deriving from energy production and use,” Mariani said.

The EEB proposes to tax all energy products according to their energy and carbon content. The tax should complement the ‘cap and trade’ principle adopted in the EU’s Emissions Trading Scheme (ETS) – a scheme capping emissions from European companies and allowing them to trade carbon allowances – and be consistent with ongoing climate neutrality efforts.

The ETS is the EU’s main binding economic instrument aimed at reducing emissions. However, it currently covers less than half of the EU’s greenhouse gas emissions and it does not address emissions from transport and buildings – two of the most polluting sectors in the EU.

Government subsidies to polluting industries across the EU amounted to a staggering €260 billion in 2017, the International Monetary Fund (IMF) estimated recently.

Fossil fuel subsidies are generally described as direct payments by governments to oil, gas and coal companies and consumers or as tax exemptions and reductions on specific energy products such as diesel, petrol and kerosene.

However, the IMF goes a step further. The institution also factors in the negative externalities associated with the use of fossils fuels. These include, for example, the environmental cost of carbon emissions, air pollution deaths or illnesses, road congestion and accidents.

In Europe, the list of exemptions and reductions include entire sectors, such as aviation and maritime, or specific fuels, including gas and LNG.

“That’s no longer appropriate,” said Mariani, citing mounting scientific evidence of the risks associated with the climate crisis, as well as the increasing cost-effectiveness of renewable energy and the need to accelerate the decarbonisation of energy production – including the energy grid infrastructure.

Carbon taxes – particularly in Nordic countries – have proved successful in accelerating the decarbonisation of key sectors, such as transport and heating. But their implementation remains sporadic and fragmented across Europe. In many countries, for example, gas for heating is taxed less than renewable energy and heat pumps.

Mariani said that Europe needs a more coordinated and collective approach to energy taxation. For this reason, the EEB urges the European Commission to evaluate more regularly the use of energy taxes as reported by member states in their National Energy and Climate Plans (NECPs). This should encourage a wider use of taxation to promote the decentralised production of renewable energy.