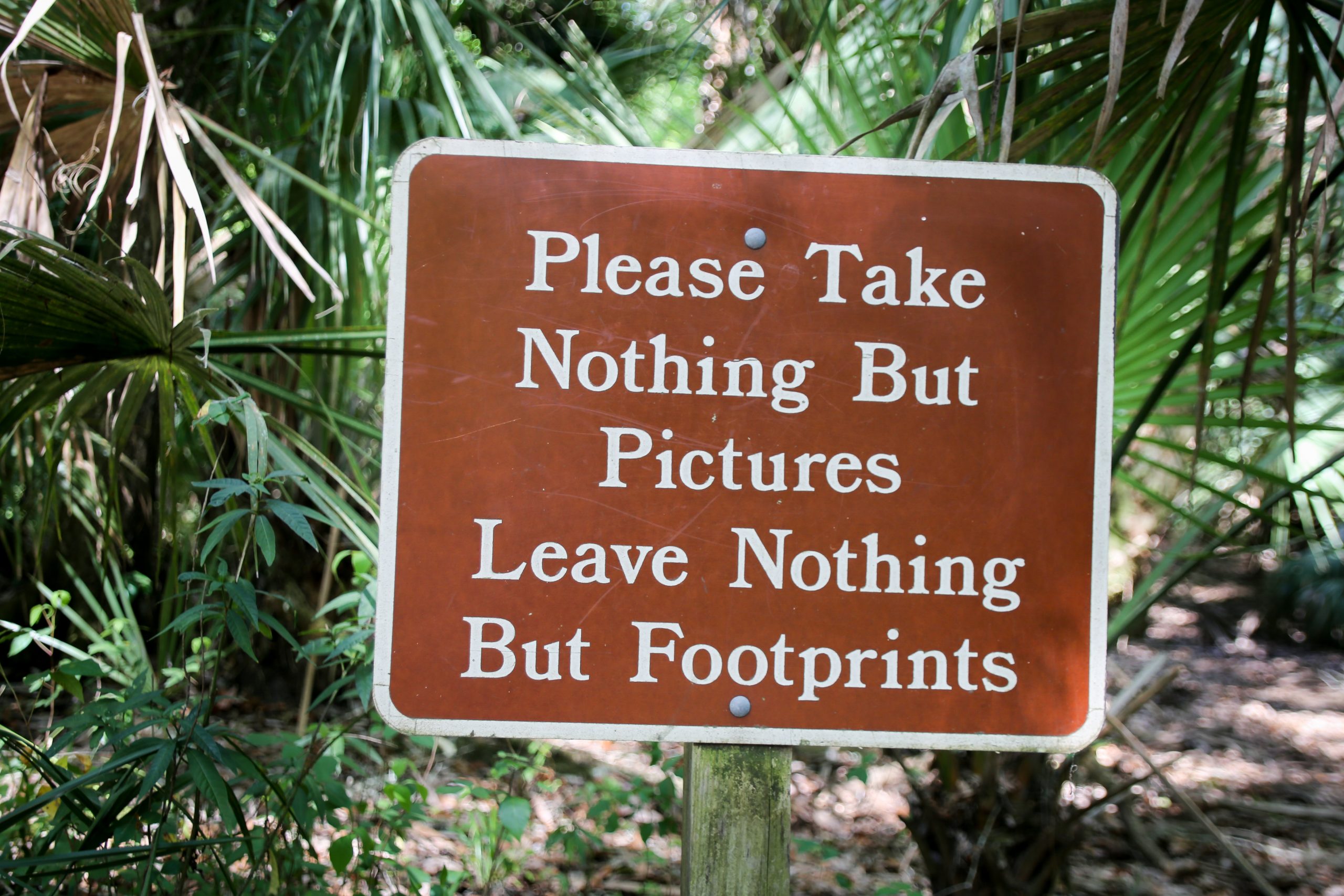 Restoring the natural link between biodiversity and climate

Ecosystem restoration is a golden opportunity to repair biodiversity, combat climate change and improve human health, a major UN report finds. This means that the Commission’s proposal for a new restoration law must be ambitious enough to create these synergies, argues the EEB’s Laura Hildt.*

The defining crises of our time are mass extinction and global warming, both with immense consequences for human wellbeing and health. With the speed at which the situation is developing, the time to address the biodiversity and climate emergencies is very limited.

The restoration of key ecosystems can be such a synergistic, win-win solution that provides multiple benefits for biodiversity, climate mitigation, adaptation, human health and wellbeing.

Little wonder, then, that restoration is receiving greater public attention, with three loud and clear calls for strong restorative action this month alone. These global, scientific and EU-level calls must now be translated into an ambitious restoration law at EU level.

Earlier this month, the United Nations launched the UN Decade for Ecosystem Restoration on World Environment Day, on 5 June. After the global community, including the EU, failed to meet the 2020 global target to restore 15% of degraded ecosystems, the UN now seeks to accelerate action for the “revival of ecosystems all around the world, for the benefit of people and nature”.

The decade will run up to 2030, coinciding with the timeframe that scientists have identified as the last chance to tackle the climate crisis as well as with the deadline for the Sustainable Development Goals. At the launch of the decade, Angela Merkel reiterated the importance of rapid action: “We have to do much more to protect and restore natural habitats and we have to do it now, not some time in the future.”

These noble words must now be translated into binding legal commitments and concrete action on the ground at both the global and EU level.

It states that while “biodiversity conservation approaches, such as protected areas, have been essential for successes to date… [they] have been insufficient to stem the loss of biodiversity at a global scale.”

As a result, reversing the loss and degradation of carbon- and biodiversity-rich ecosystems on land and sea “is of the highest importance” to biodiversity, climate mitigation and adaptation. In addition, the report observes that “[r]estoration is among the cheapest and [most] rapidly implemented nature-based climate mitigation measures”, while also pointing to the multiple ecosystem services it can provide to people, including pollination, regulating floods and enhancing water quality.

The third significant development this month took place in Europe. In the European Parliament’s biodiversity report, its position on the EU’s Biodiversity Strategy for 2030, MEPs called for legally binding restoration targets to restore 30% of the EU’s territory on land and sea.

This relates to the commitment in the Biodiversity Strategy that the European Commission will propose a restoration law by the end of the year. This new legislation provides the opportunity to combine action that protects biodiversity and combats the climate crisis.

This law has the potential to be a game changer for biodiversity and climate, but only if the targets demanded by the Parliament are met through large-scale restoration of the EU’s land, seas and rivers, bringing back high-quality nature, instead of focusing on small incremental improvements ­– and only if the new obligations are over and above the EU’s existing nature laws.

It is not every day that an opportunity to draft legislation that tackles simultaneously the defining crises of our time arises. The importance of getting this law right cannot not be overstated. At the global level, the EU aspires to take a leadership role at the 15th Conference of the Parties (COP 15) of the Convention of Biological Diversity (CBD) (still planned for) later this year. However, to be a credible leader, the EU needs to increase significantly its ambition and effort at home. A strong (draft) restoration law would help to provide the EU with credibility and would demonstrate that Europe has listened to and heeded the science.

* Laura Hildt is the EEB’s Associate Policy Officer for Biodiversity and EU Affairs.