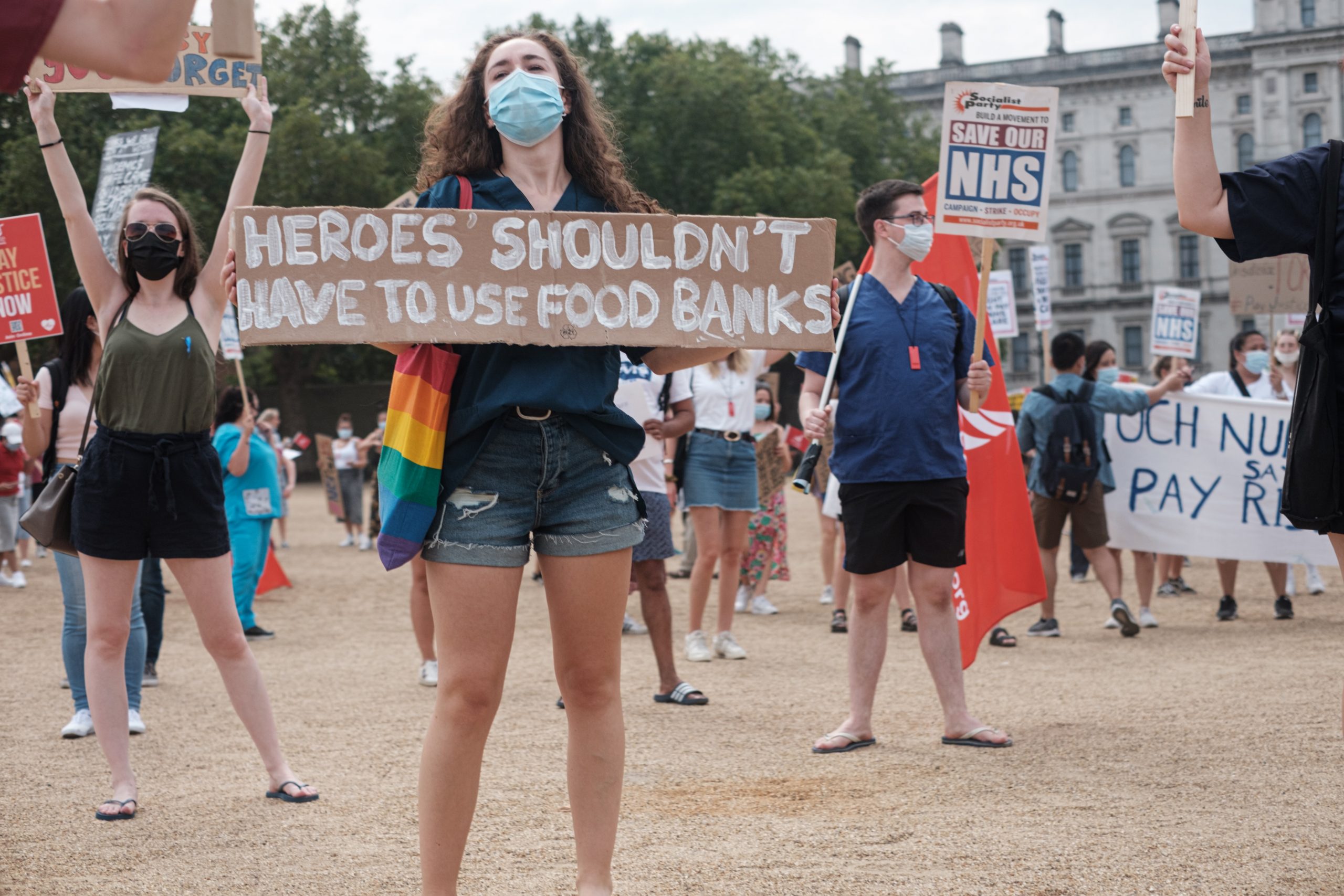 We urge finance ministers to avoid a return to austerity and to fundamentally reform the fiscal framework in such a way that it puts gender justice at the heart of the EU’s economic governance, writes Katy Wiese, the EEB’s economic transition policy officer.

This Thursday, at the Economic and Financial Affairs Council (ECOFIN) meeting, the EU’s finance ministers will discuss their national recovery and resilience plans (NRRPs), and to exchange views on the reform of EU finances (namely, the European Semester and the fiscal framework). This is the last chance for member states to align their national plans with a holistic approach to the green transition that ensures investments address environmental challenges as well as social and gender justice.

The aim of the €750-billion recovery instrument known as NextGenerationEU and the Recovery and Resilience Facility (RFF) is to help repair the damage caused by the COVID-19 pandemic and its associated socioeconomic crisis, as well as to build back better in a way that complements the EU’s climate and environmental goals.

To access these EU funds, member states had to prepare and submit to the Commission their NRRPs. Clear conditions had to be met: each plan had to ensure that 37% of expenditures are used for climate action and 20% for the digital transformation.

These plans have massive implications for the direction of the transformation and what shape the economy will take after the pandemic. However, it also means that much of the funds will be allocated to sectors that have historically been dominated by a men workforce, such as energy (22% women), agriculture (42% women) and construction (10% women).

Without additional measures encouraging female employment in these sectors, this economic stimulus instrument will create jobs mainly for men, thus reproducing or aggravating existing gender segregation and inequalities in the labour market.

The COVID-19 pandemic affected everyone in Europe, but the economic impact of the crisis was hardest on women and marginalised groups as they are overrepresented in low-paid and service jobs (such as retail, hospitality etc.) that were heavily affected by lockdown measures.

Women have also been at the forefront of fighting the virus, as they are overrepresented in most of the so-called essential work and make up the majority of frontline workers. Around 76% of health and social care workers and 86% of personal care workers are women. As these jobs are primarily close-contact jobs with small possibilities of working from home, many experienced an increase in workload, health risk and difficulties to manage work-life balance.

This makes it all the more essential that there will be targeted funds and measures that address inequalities and the intersections between them. National governments must also invest heavily in care infrastructures and workers, which are key to advancing both the green transition and gender equality alike. In addition to providing invaluable benefits to society as demonstrated during the pandemic, the care sector is more labour-intensive than other economic sectors, making it ideal for job-creation schemes, and employs a larger proportion of women.

Integrating gender into a transition that is good both for society and the environment is not rocket science. Our recent report, which we produced in collaboration with Oxfam Germany in the context of the Climate of Change (#ClimateOfChange) project, provides a workable blueprint for the transition to a wellbeing economy, including the gender dimension.

Steps in the right direction

Thanks to pressure from civil society and progressive members of the European Parliament, who demanded significant changes to the original economic recovery plan which ignored the gender dimension,  some gender aspects have been included retrospectively. For example, the RFF now notes that governments “should set out the expected contribution to gender equality and equal opportunities for all”. However, gender justice aspects and the green transition are still treated as separate issues, even though they are intimately interrelated as shown above.

In the recovery plans, the word ‘’green’’ appears 22 times in the regulation but with no reference to gender, while the section on gender does not mention any links to the green transition, such as considering care jobs as low-carbon ones. Another problem is that gender mainstreaming was only added at a later stage, so it might have been too late to significantly influence the plans of member states.

It remains unclear at this stage how seriously the gender analysis requirements will be implemented and considered during the assessment of the plans. If neglected, this risks that the gender dimension of NRRPs will be more of an afterthought than a central plank of their transformative agenda. If that proves to be the case, then the EU’s green transition will set back rather than advance the cause of gender equality.

Germany is among the largest beneficiaries of EU recovery funds and was one of the first member states to send in its national recovery plan. An independent assessment of the plan show that its measures enable some necessary progress on green spending but fail to be transformative.

For example, Germany will not achieve its green spending share of 37%. The plan also does not explicitly exclude fossil fuel subsidies and neglects biodiversity protection. Gender mainstreaming is absent, despite the Commission’s guidelines to include it. Women are mentioned only twice: in the context of strengthening their representation in executive boards and in providing access to training.

We urge finance ministers to take into account the intersectional gender dimension before approving the NRRPs. The plans need to be aligned with a holistic approach to the green transition, as embedded in the Sustainable Development Goals (SDGs). This will ensure that investments not only stimulate the economy but also address the full range of environmental challenges while ensuring social and gender justice.

Furthermore, we need stronger commitments to stakeholder involvement and engagement and full transparency. In addition to women, young people are an important stakeholder group that too often does not have a seat at the table but deserves one, as demanded in this Climate of Change petition.

Furthermore, an enhanced EU budget will not be enough to fundamentally transform our economies. For that, we need massive long-term investments. The current fiscal framework with its simplistic and arbitrary rules (such as limiting public deficits to under 3% of GDP and debt stock to 60% of GDP) has focused on the reduction of public spending, even though this is urgently needed for the ecological transformation and to build resilient and gender-just societies. It is, therefore, vital that we never return to the old fiscal framework and replace it with a  flexible economic and fiscal governance system.

We urge finance ministers to avoid a return to austerity and to fundamentally reform the fiscal framework in such a way that it puts environmental and social goals, including gender justice, at the heart of the EU’s economic governance.

*This article is the second in a series dedicated to exploring the links between gender and environmental issues in specific EU environmental policies. In collaboration with EEB member organisation Women Engage for a Common Future (WECF), we are preparing a dedicated report on the subject. This article is based on a more thorough analysis of a chapter in this report written together with Lisa Tostado of the Heinrich Boell Stiftung.