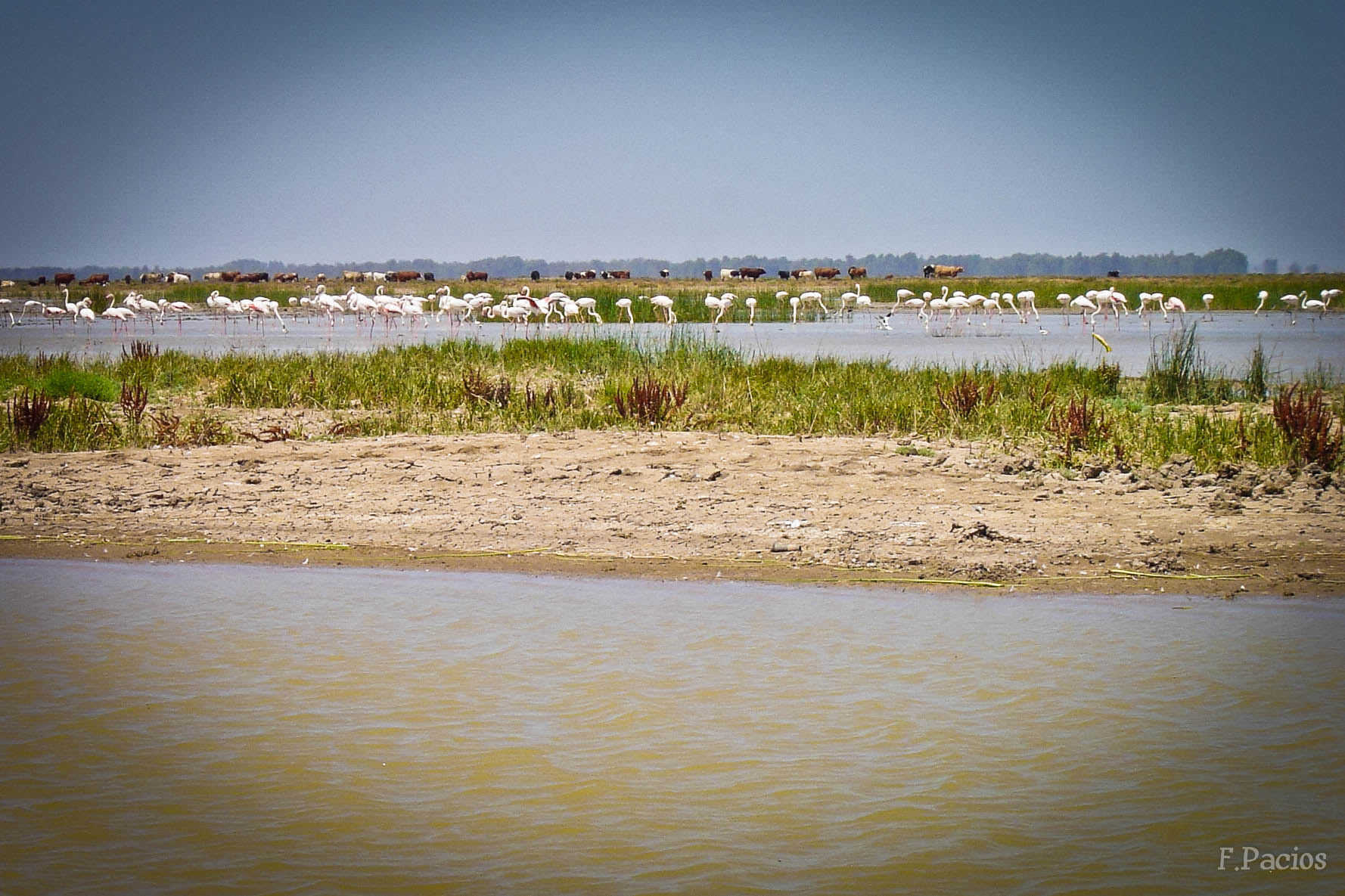 The European Commission is taking the Spanish government to court for breaching EU nature and water laws in Andalucía’s Doñana National Park. Environmentalists have been campaigning for nine years to highlight the serious damage to Doñana’s precious wetlands from pollution, dredging and illegal irrigation.

Doñana is recognised by UNESCO, Ramsar, and Natura 2000 nature protection schemes and is an important site for migratory birds and a refuge for the Iberian lynx.

The wetland is under constant threat from illegal wells, dredging, water pollution, the diversion of river waters and overuse of groundwater for agriculture.

In 2010, WWF filed its first complaint about the destructive and unsustainable abstraction of water in Doñana for thousands of hectares of illegal strawberry farms which have in some areas reduced flows from the aquifer to the wetlands to just 10% of natural levels.

Today’s European Commission decision to send Spain to the European Court of Justice follows the start of infringement proceedings against the country which started back in 2014.

“After years of dithering, the European Commission has finally listened to these appeals to challenge the Spanish government over Doñana! This is good news, and the ECJ must now take a decision rapidly to enforce the EU nature and water laws and stop the destruction of this precious wetland.”

Baumüller added that without the protection of EU laws, threatened sites such as Doñana “would continue to be degraded, and the incredible wildlife they house annihilated.”

In 2015, the European Commission dropped what environmentalists perceived as an attempt to weaken the EU’s nature laws – the Birds and Habitats Directives – after half a million people joined an EU-wide campaign to save the laws. Now the bloc’s water protection law – the EU Water Framework Directive – is being evaluated. Nature lovers are once again rallying behind the rules that protect lakes, rivers and wetlands. So far over 220,000 people have signed a campaign to ‘Protect Water.

“In the EU we have world leading nature and water laws. And today’s action against Spain shows that the Commission needs to take its role as nature’s last line of defence seriously. Let’s hope the European Court of Justice takes a swift decision and that we see more of this type of infringement action in the last few months of Environment Commissioner Vella’s term.”

At the same time as delivering hope to environmentalists in Spain, Environment Commissioner Vella had bad news for local communities in Cyprus today as he gave his green light to a massive tourism project on protected Limini beach that will damage an important nesting site for endangered turtles.

Adrian Bebb from Friends of the Earth Europe commented:

“The EU’s Environment Commissioner has only one job to do – to protect the environment. By allowing this monstrous tourism development to encroach on endangered turtles, Commissioner Vella is failing in his job and the EU laws designed to protect our nature. Allowing two golf courses, hundreds of villas and a massive hotel to be built on top of one of Europe’s most critical turtle nesting beaches will be the death sentence for these beautiful creatures.”